A Unique Look at PTSD and the Dangers of Antidepressants

A remarkable and unflinching memoir of one person’s struggle and recovery from Post-Traumatic Stress Disorder, as well as a cautionary tale regarding the over-proliferation of Selective Serotonin Reuptake Inhibitors (SSRIs) as a means to treat depression and anxiety. 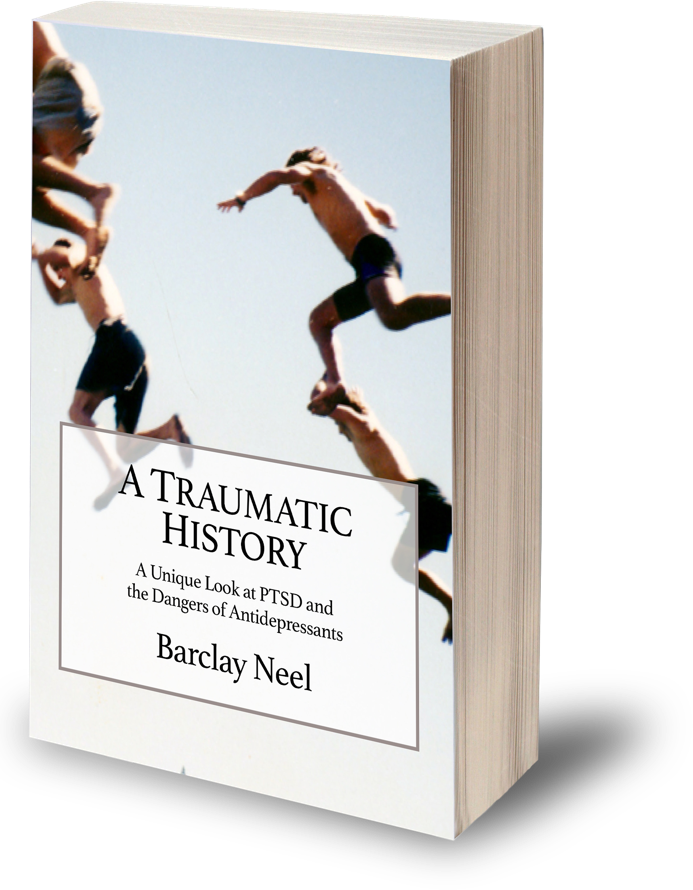 What comes to mind when you hear the term Post-Traumatic Stress Disorder or PTSD? Images of soldiers coming home from war with psychological scars from the battlefield? Or perhaps a woman who has survived a sexual assault and appears to be frozen in time from her harrowing event. But what exactly is this mercurial condition and what do these two frequently cited examples have to do with one another?

PTSD, as the name suggests, is a stress disorder that follows a traumatic event or period of time where an individual is gripped by such terror and feelings of helplessness that it actually changes how their nervous system operates moving forward. This insidious and far too often life-threatening disorder can arise from the aforementioned cases of war or sexual abuse, but it also can be set in motion by any and all other forms of psychological trauma.

A Traumatic History is a unique look into this disorder through the eyes of an individual who was in the process of becoming a psychotherapist when he had an adverse reaction to an antidepressant after only being on the drug for one month. But it was the severe and unexpected withdrawal that followed (after being improperly weaned off of the medication) that led this healthy and highly active person to a breakdown that gave rise to this debilitating disorder.

A Traumatic History is as much about a first hand account into the darkness and despair of PTSD and the eventual journey back to health, as it is a cautionary tale about the dangerous practice of overprescribing psychiatric medications. 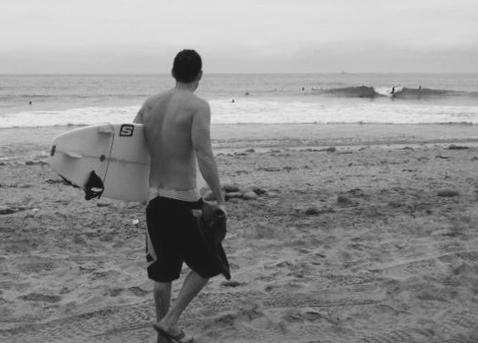